I got started in aeromodelling when I was in the military (Air Defense Tech) back in 1973 while based at the Sioux Lookout radar station. I built a Sig Citabria powered with a Fox Eagle 60, but I first got the R/C bug in earnest after we moved to the Soo in 1967. I would sit on my front porch on Arizona Avenue and I could see and hear the R/C guys at their field North of Shannon Road. I had to investigate. That was it. I was hooked!

I met guys like Jim Elgie, Jack Mertes, and Paul Butcher. Paul Butcher was my inspiration. I spent many days at his place and at the field learning all about scale building and flying scale models. My first ¼ scale plane was a P-19 trainer scratch built by Paul. It was powered by a Homelite converted chainsaw engine with points ignition powered powered by a 6 volt battery. Guidance was a Futaba (Gold) AM radio. It was a great flyer.

Prior to getting into the bigger airplanes, I flew lots of trainers – like one I got from Toy and Hobby at the Churchill Plaza, powered by a Merco 29. Jack Mertes gave me a lot of instruction and he also flew my Citabria – including it’s last flight, when the engine quit on the downwind, he made a beautiful approach, and it kept gliding on final all the way to the fence post at the end of the field. End of that one ! 🙂

Click on the photos below to enlarge and read the captions 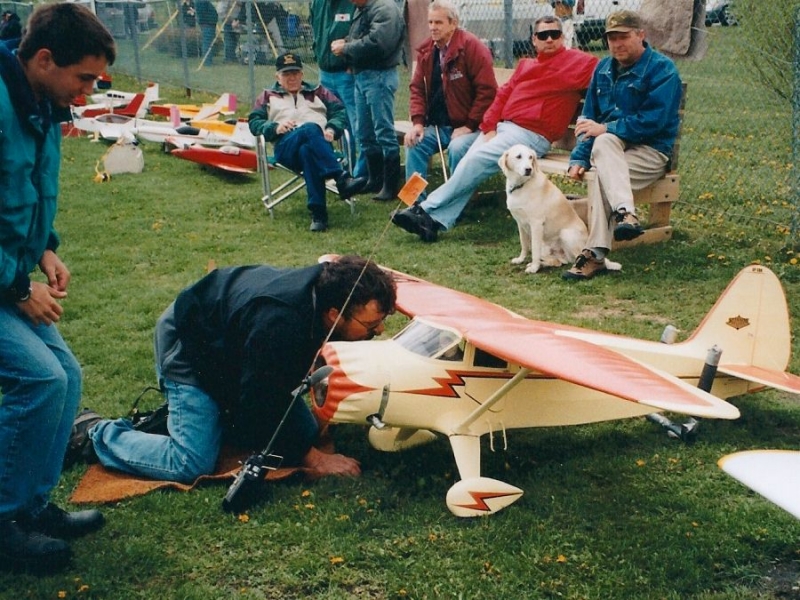 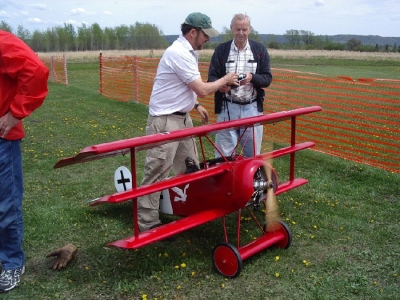 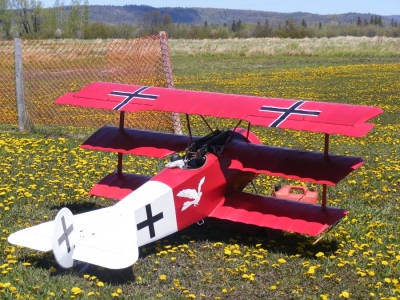 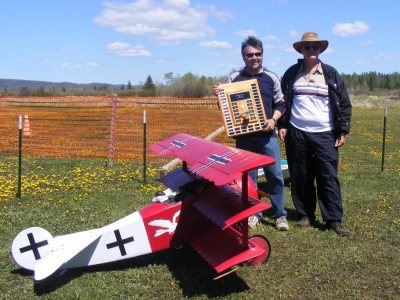 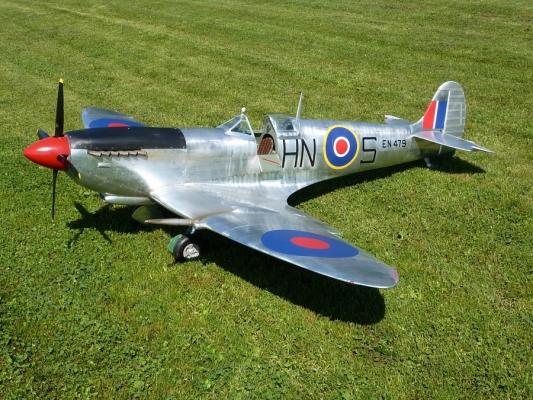 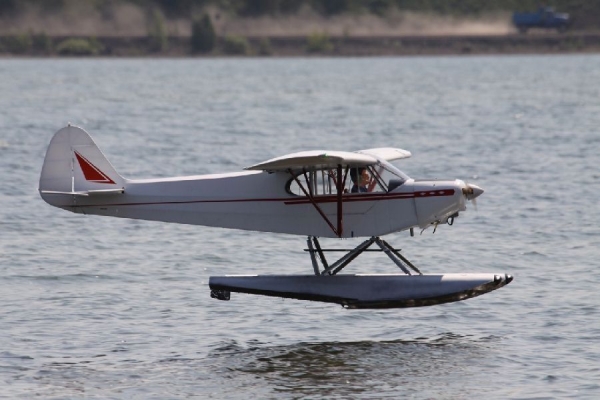 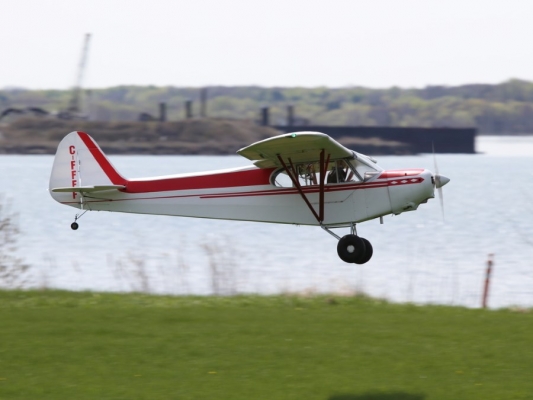 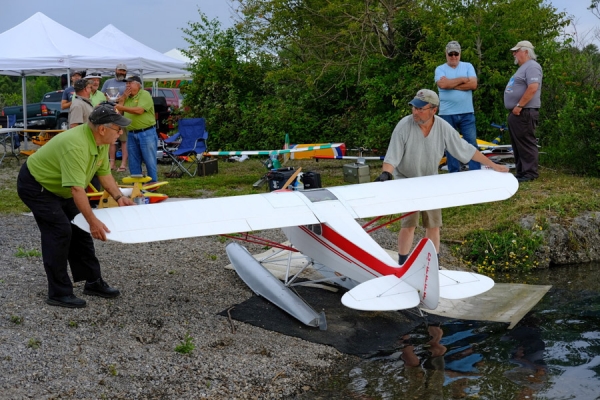 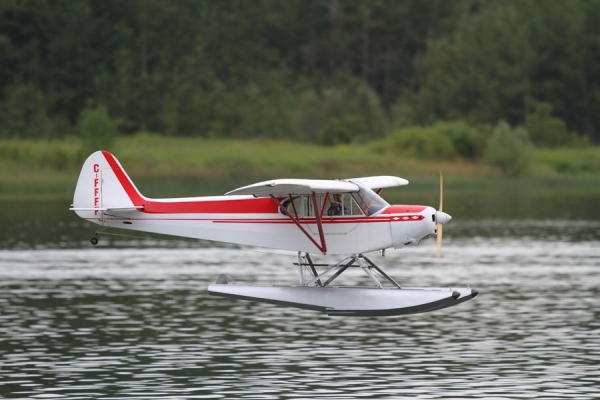 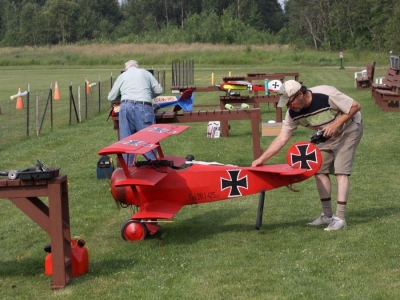 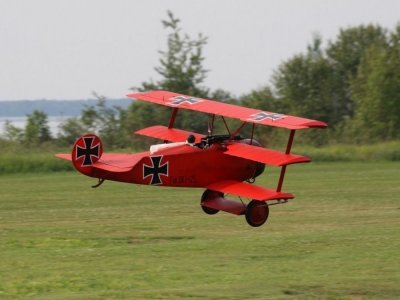 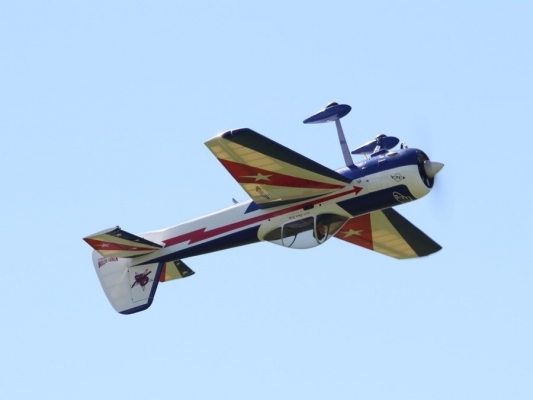 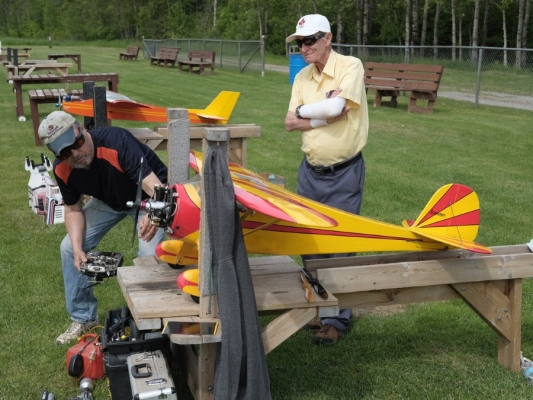 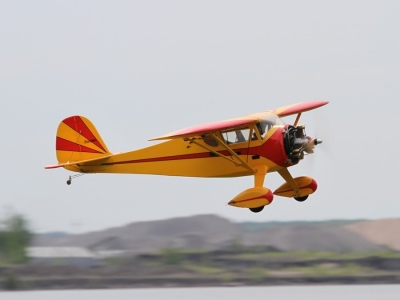 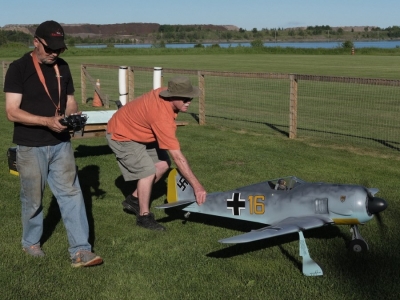 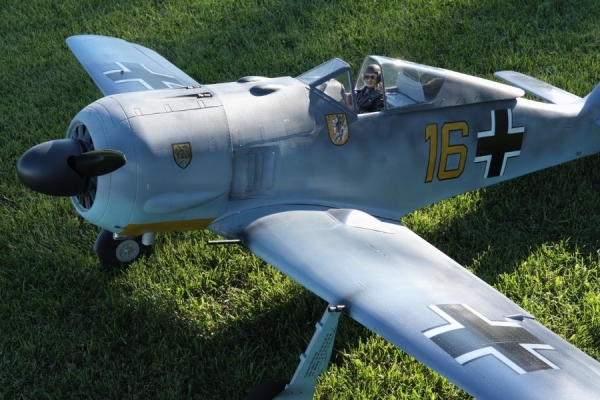 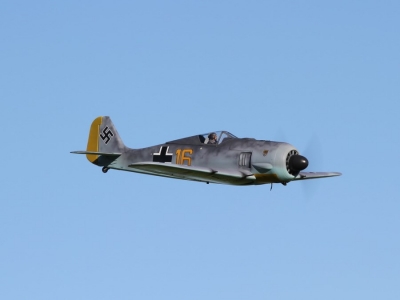 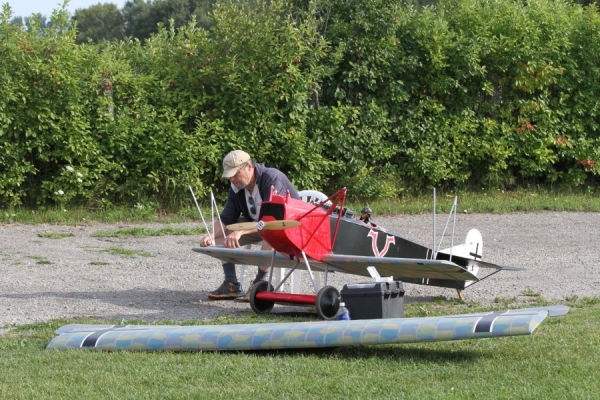 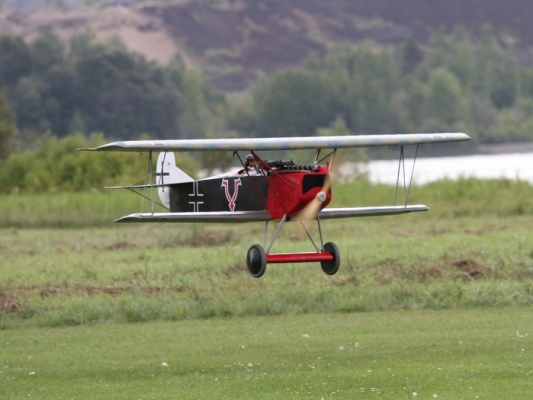 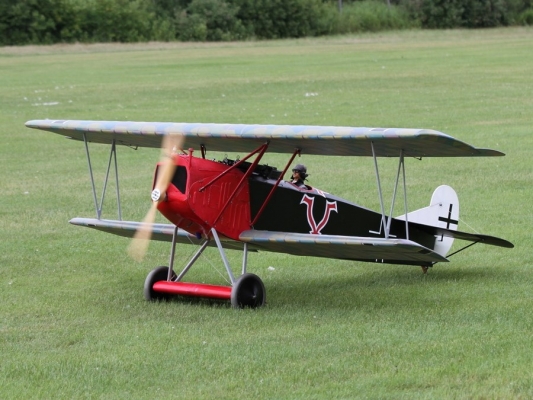 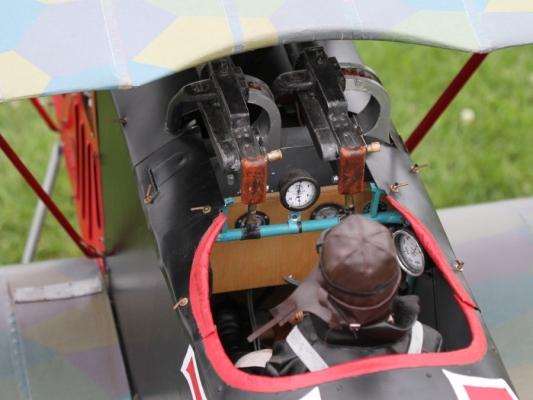 Photos #2, #3, and #4 is a P-11c Polish fighter 1/6th standoff scale, with a 71” span and will be powered by a OS 91 4-stroke engine. It is a Flightcraft kit which is made up with foam veneered modules that is built around a plywood box. Should weigh around 9 pounds when finished. The one that we are modelling was the aircraft that shot down the first German aircraft of the 1939-1945 air war which was a Dornier Do-17.

Photos #5 and #6 is a repaired and recovered Hanger9 Super Cub, it used to have an OS-160 twin in it and is now powered by a Zenoah 20 gasser. Hope to get it out on skis this winter. 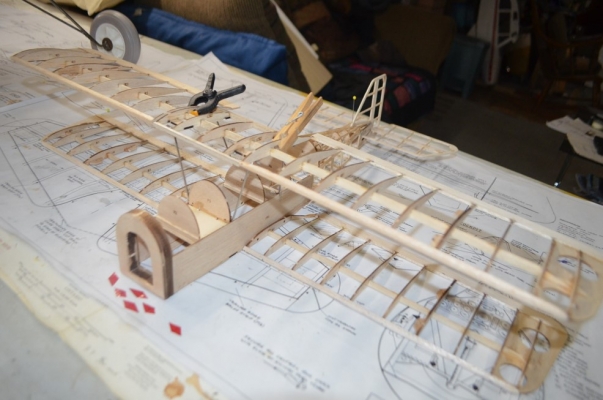 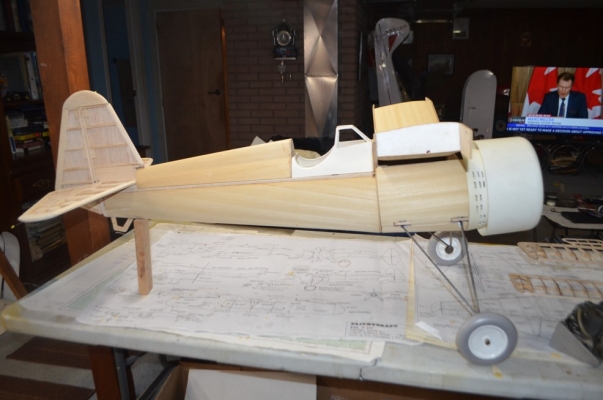 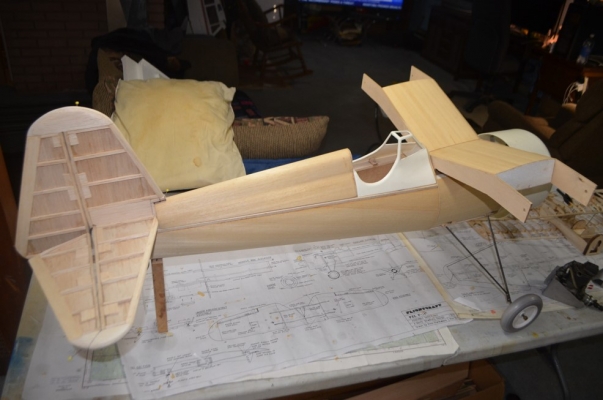 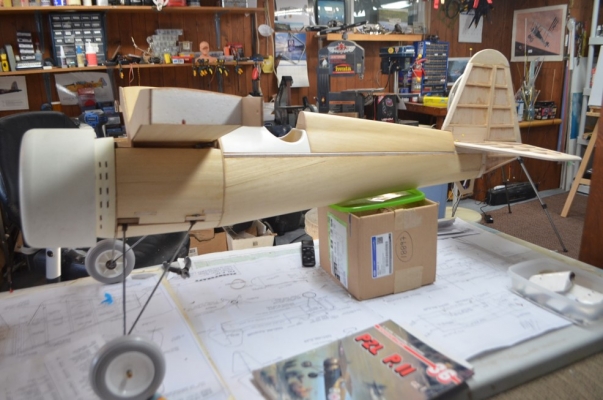 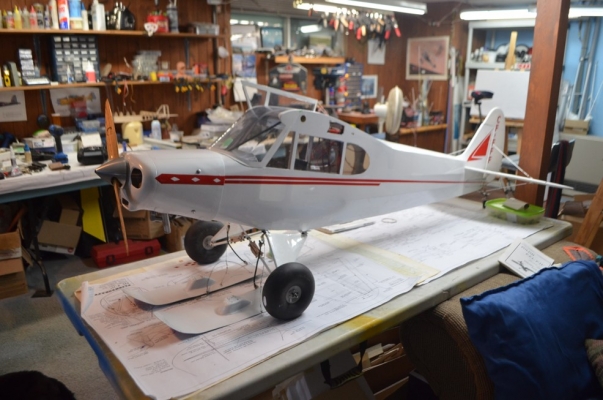