We are thrilled to include this treasure trove of photos; a sampling of the many outstanding RC aircraft built by long-time Soo Modeller, the late Paul Butcher. An expert builder and flyer, Paul built and flew models of every description over the years, including several highly detailed and ambitious scale models.

The first photo (below) shows a camouflaged Spitfire Mk IX that Paul built from a “Complete-a-Pac” kit. He also built a Junkers Ju-87 Stuka from Complete-a-Pac. Neither plane flew well and both crashed, the Spitfire destroying the fuselage, and the Stuka destroying the wing. Since both planes were designed by the same guy, the wings of these birds fitted interchangeably. Paul put the Spit wing on the Stuka fuselage and the result was the Spituka. a plane that was a dream to fly!

Many thanks to Dr. Nino Campana and Paul’s daughter Sarah for taking the time to scan the photos and provide the info! 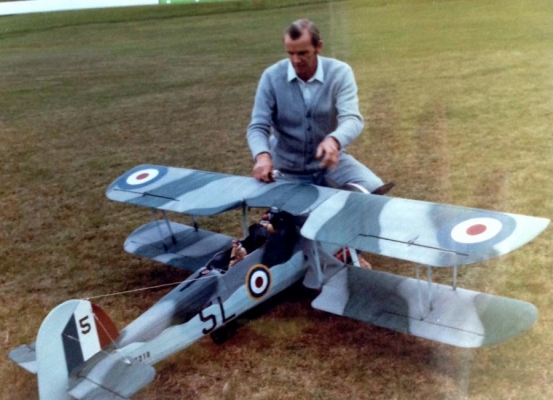 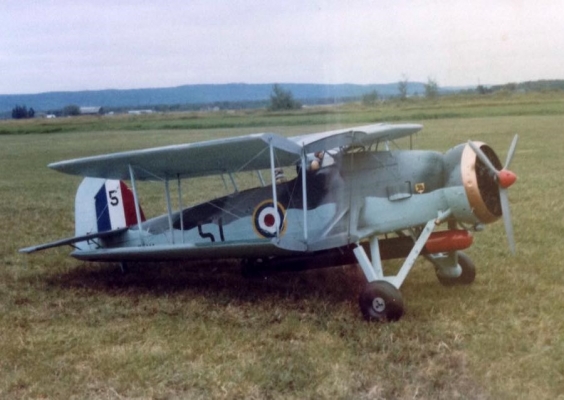 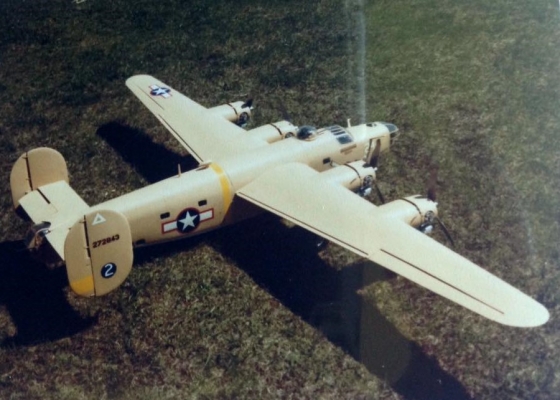 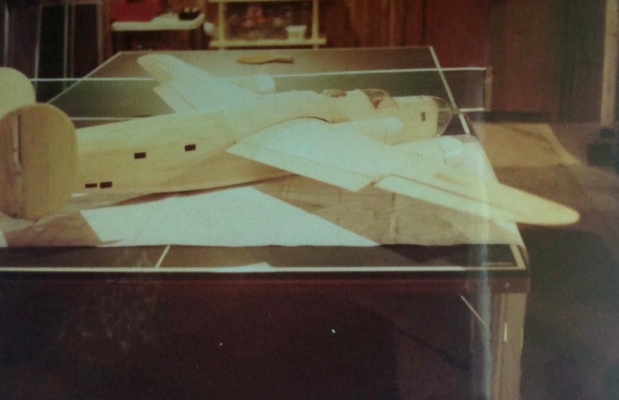 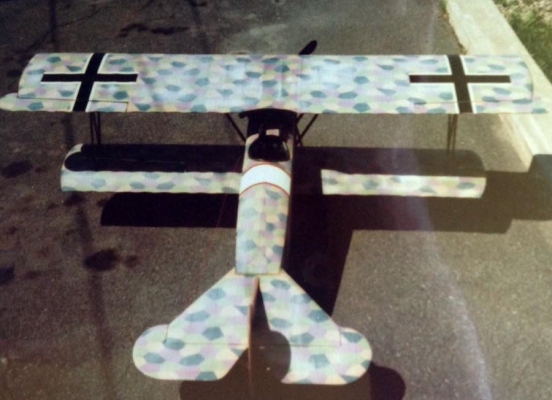 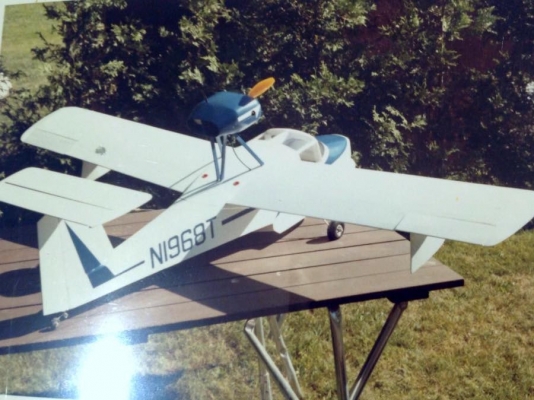 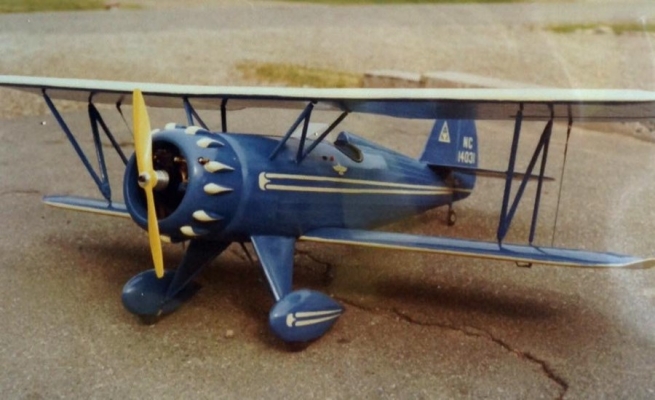 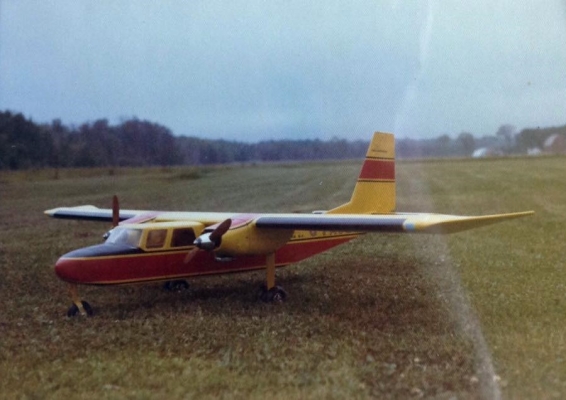 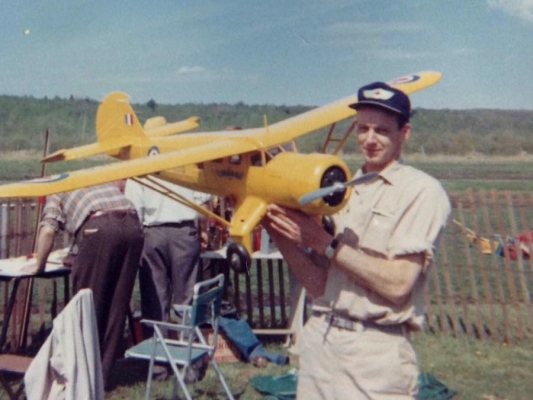 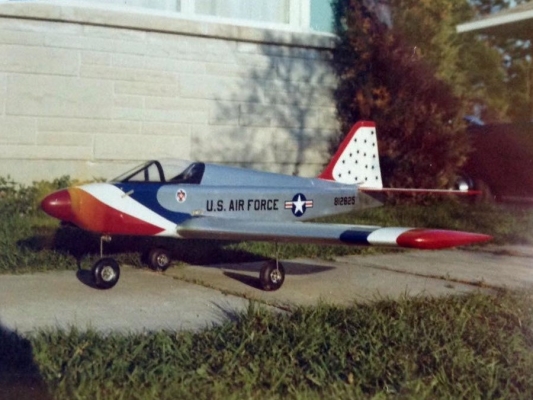 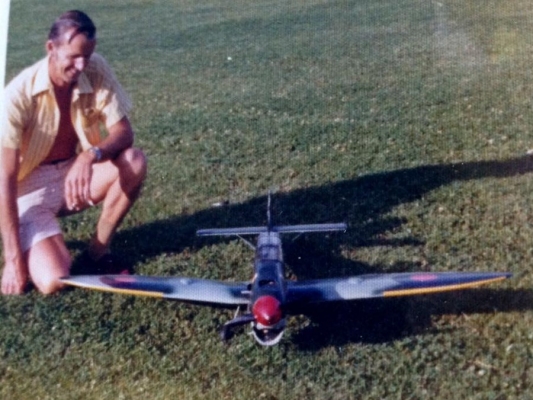 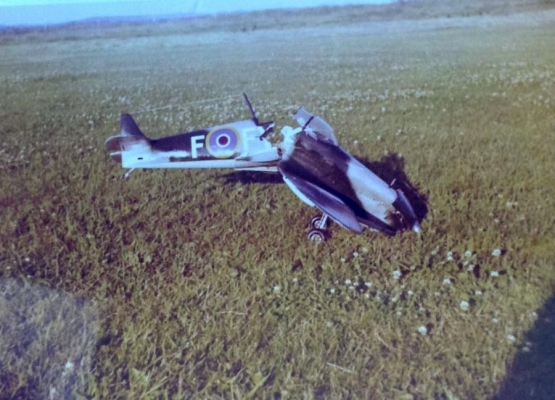 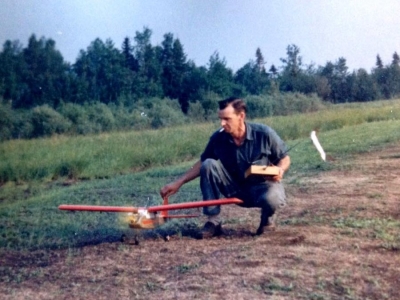 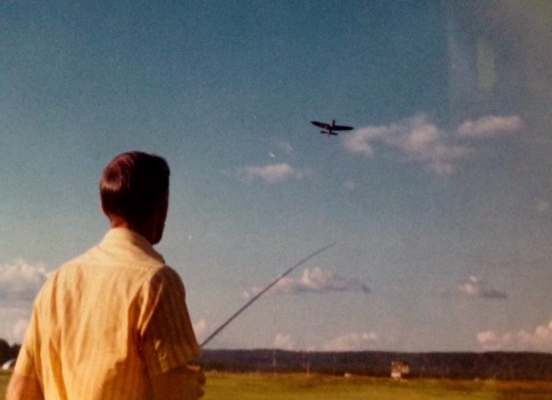