Clarence Boyer’s Antonov An-2 was built from Dan Molino’s plans in 2011. First flight was in 2013 – too tail heavy – and requires some rework…

This set of photos provides a rare glimspe at the handiwork of a true craftsman. Bravo Clarence! 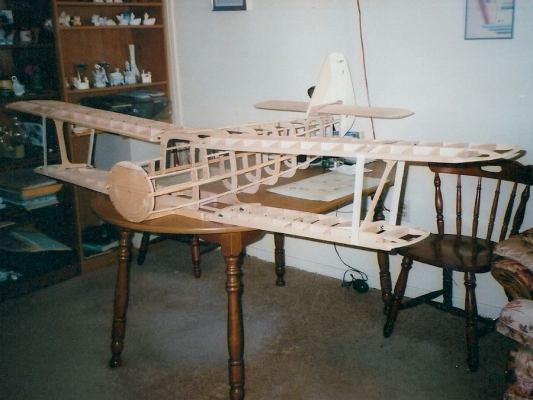 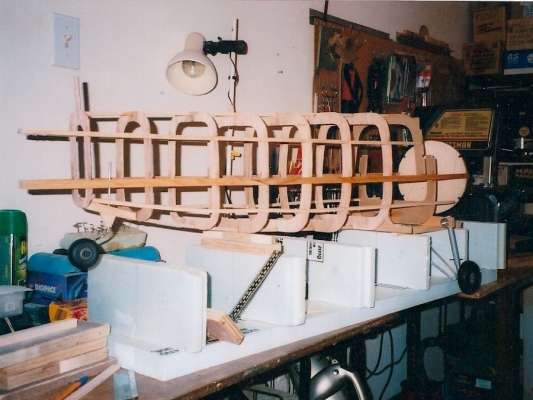 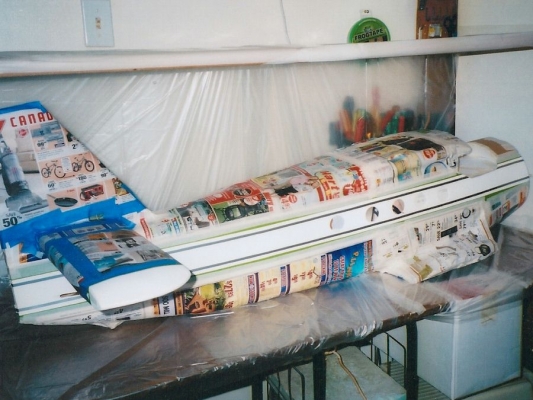 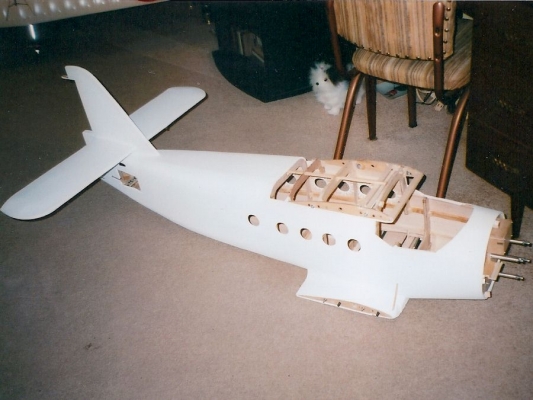 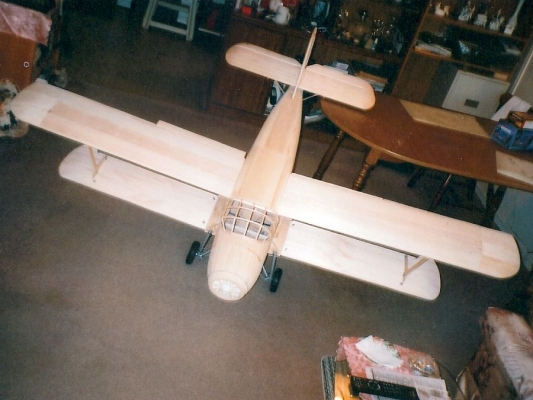 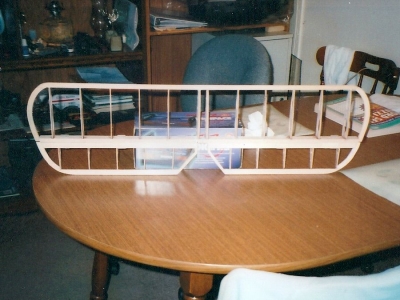 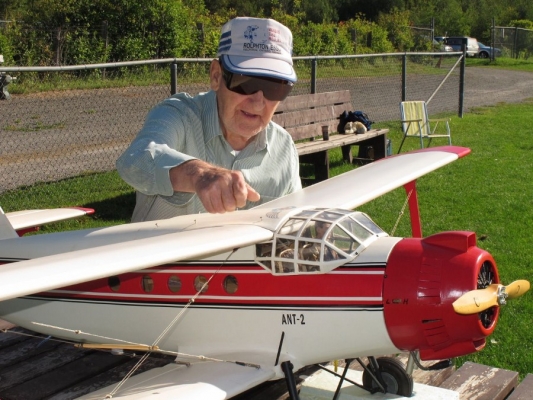 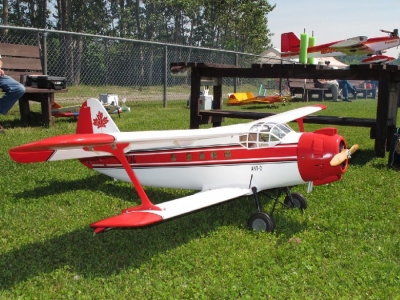 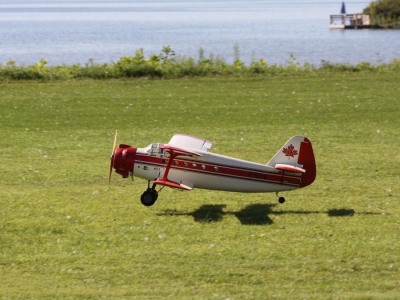 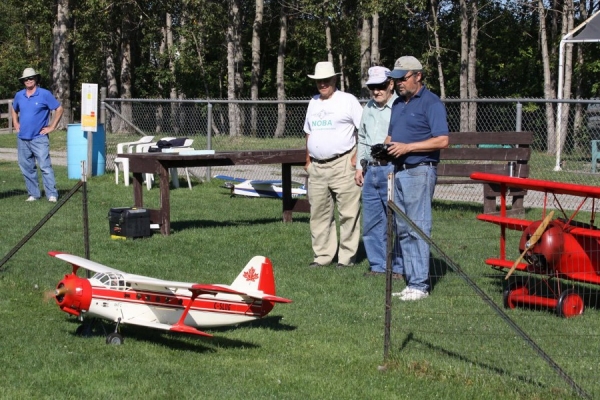 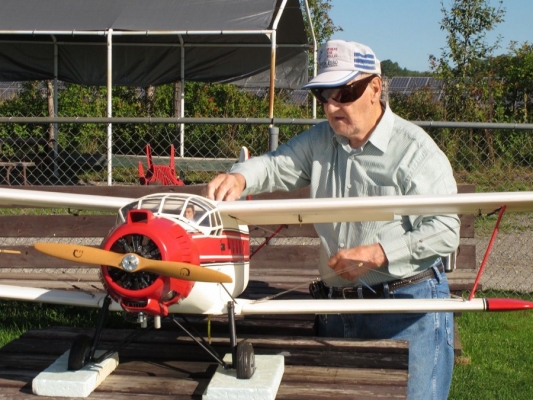 Clarence’s Ju 87B “Stuka” made it first ever test flights on Monday morning (July 6). Test pilot Steve Daly said it flew like a big trainer.
Powered by a 62cc Zenoah, the 120” wingspan Stuka flew 5 flights without a hiccup, thanks to Steve’s tuning and finishing touches.
The Stuka has 2 receivers: one for the fuselage and a second for the wing .The flaps were tested at various angles, during takeoff and landing. They slowed the big bird down with no ballooning.
Clarence acknowledged Paul Butcher for his help with the complex wire landing gear. Another wonderful scale RC model from our clubs elder builder. Next time out, the bomb drop will get a test! 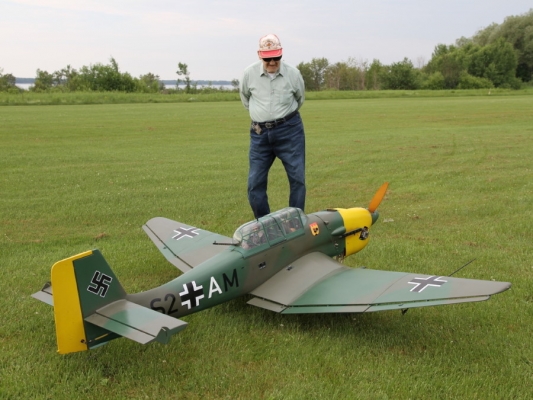 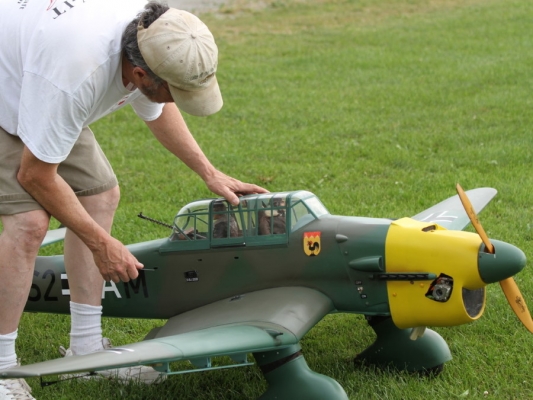 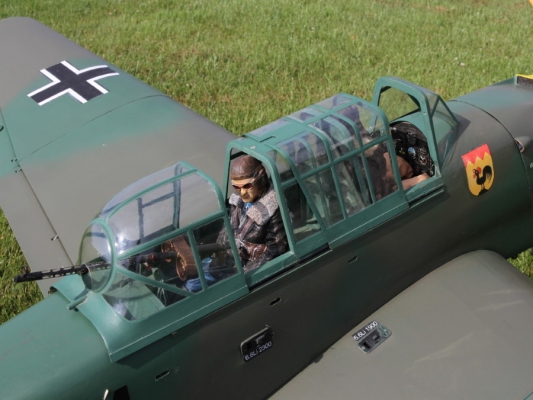 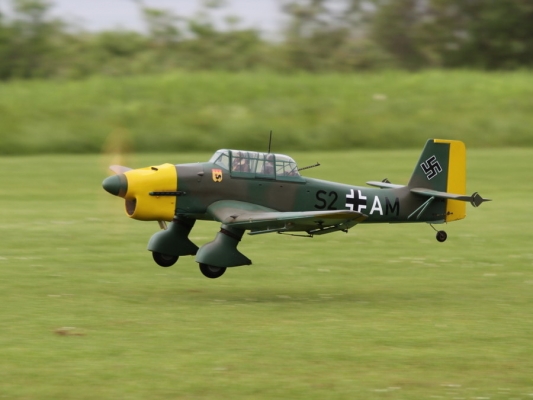 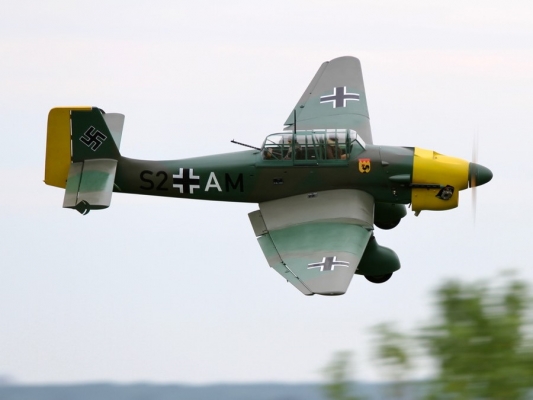 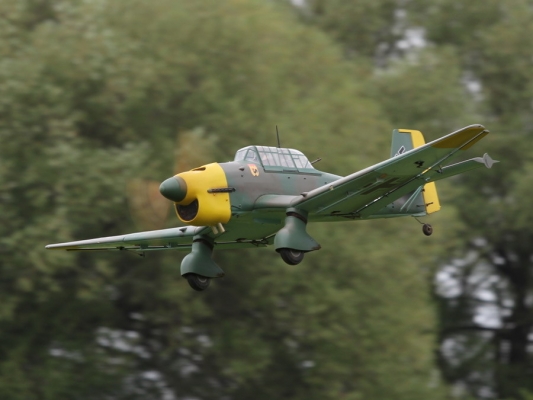