On Saturday – August 3rd, the Soo Modellers enjoyed their 4th Annual Float Fly & BBQ. The morning saw beautiful clear skies, with just a slight ripple on the water from a light breeze. A little fog rolled in and out, and by 08:30, the fliers were starting to gather on the point, ready to get their planes into the water.

The first two to venture into the air were Tom and George. It didn’t take long before all were flying. Craig had his maiden flight with the “Grey Whale” piloted by “Larry the Minion” – a little snaky at first, but still flew regardless. We had a flier from Missouri join us again with his FMS Beaver. Nice flyer!.

Everyone flew that had aircraft with them and there were no spectacular splash candidates this year, just some minor washing of aircraft. Lunch was served at noon, with all the food being eaten and no left overs! Many thanks to Larry Greco and JP Gendron – who did a fantastic job on the BBQ. In total around 25+ people were at the point, making this another successful Float Fly and BBQ. Thanks to all who participated, it’s the club members that make it a success!

Click on the photos below to enlarge and read the captions. 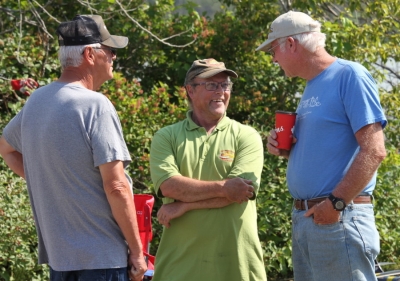 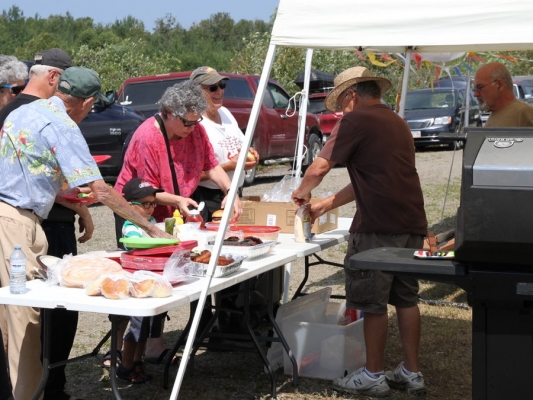 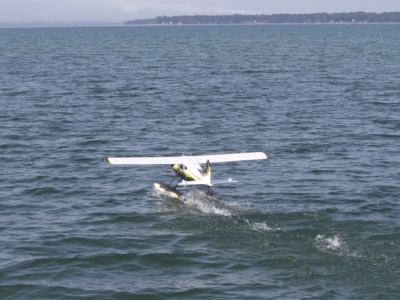 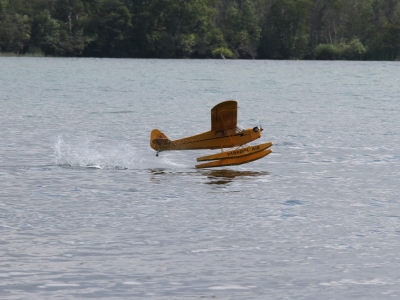 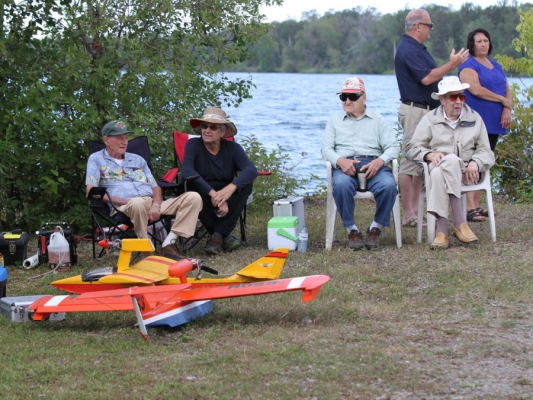 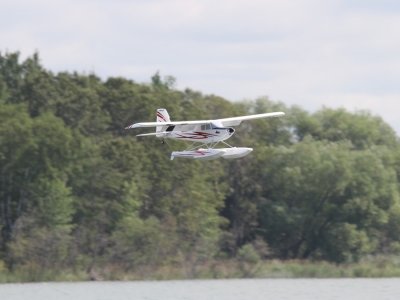 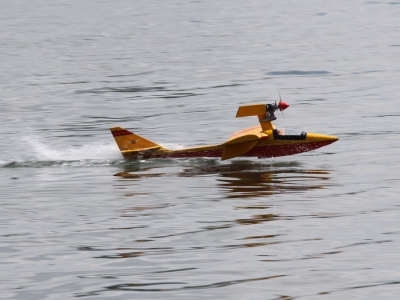 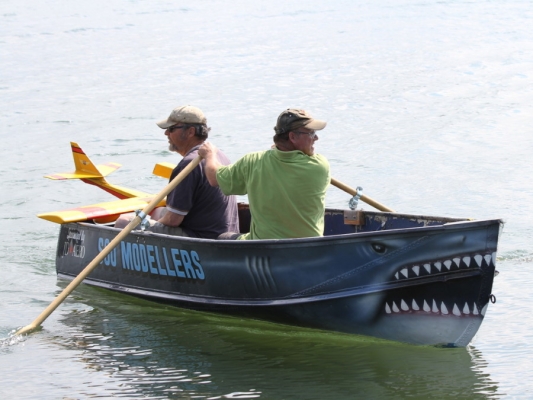 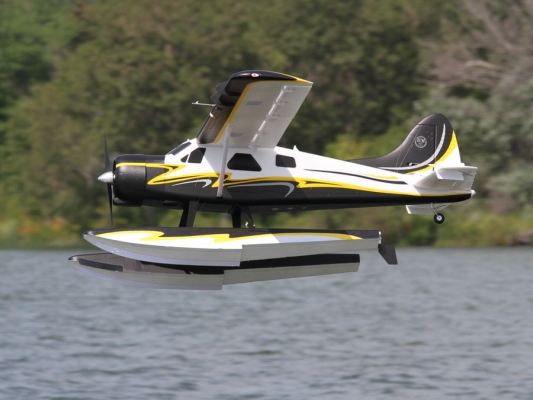 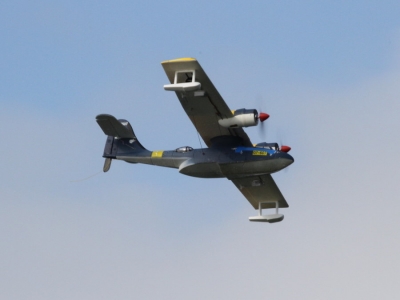 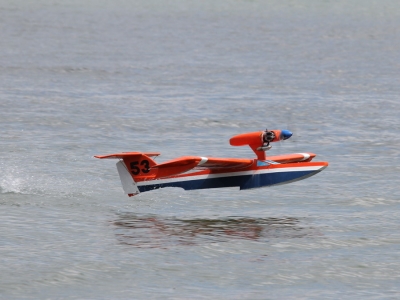 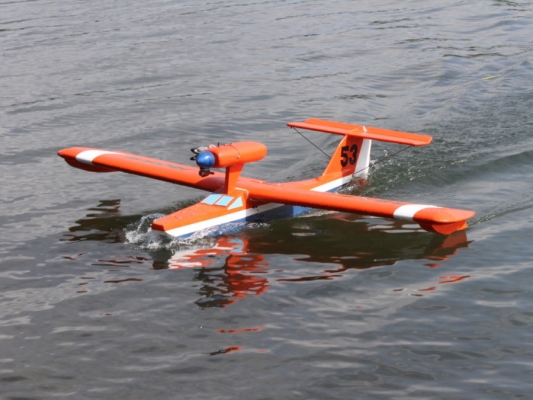 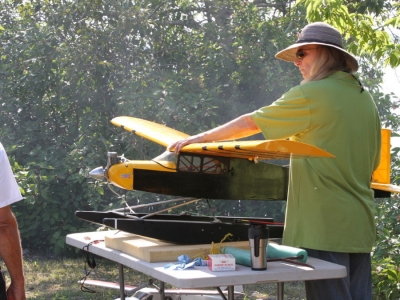 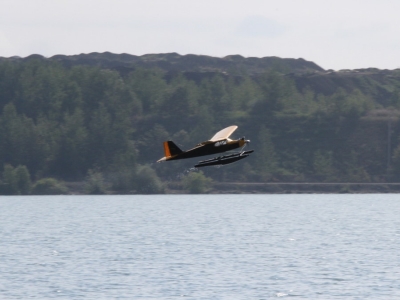 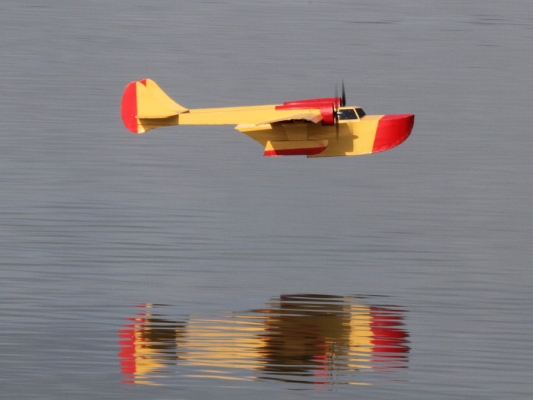