The weather was less than ideal, but didn’t dampen our spirits in any way. Although occasional showers “interrupted” the flying from time-to-time, the winds were light, and the temperature was perfect. A wide variety of planes (and pilots) participated, and we flew, flew, flew… all morning.

Aside from providing shelter when needed, the “food tent” was a busy place! We started the day with hot coffee and donuts. Later, we enjoyed a BBQ luncheon feast including BBQ hamburger’s and Paesano’s sausages (with all the fixin’s), beans, potato salad, coleslaw, and potato chips.

BRAVO and MANY THANKS to event organizer Tom Thompson, master chefs JP and Larry, and everyone else that helped to make this event truly special! 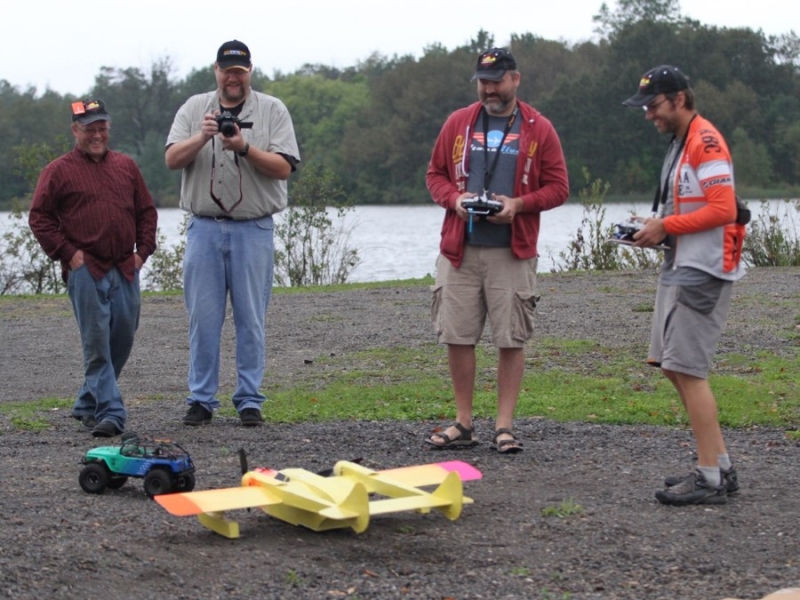 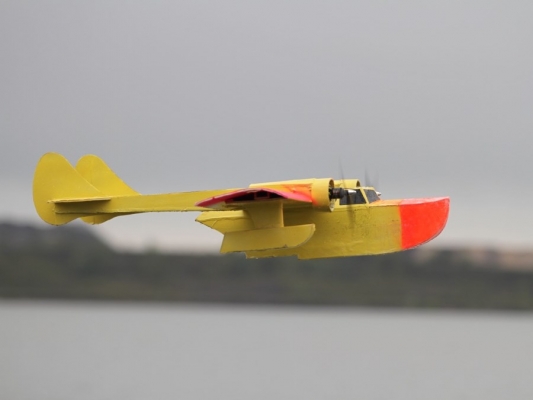 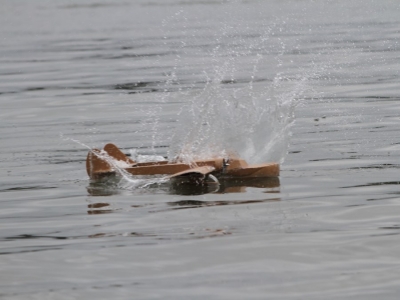 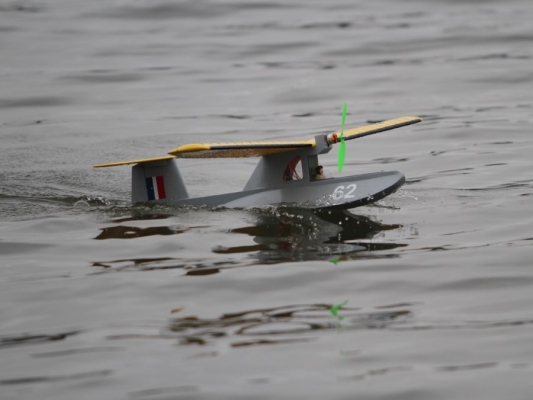 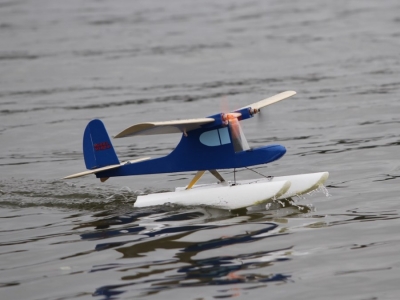 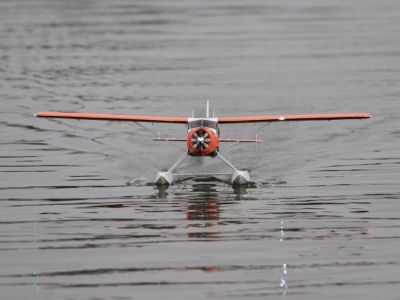 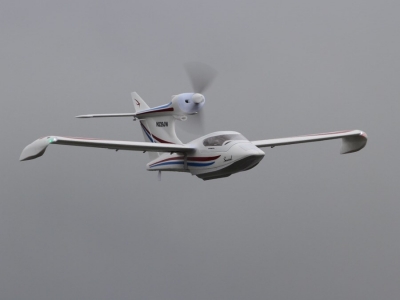 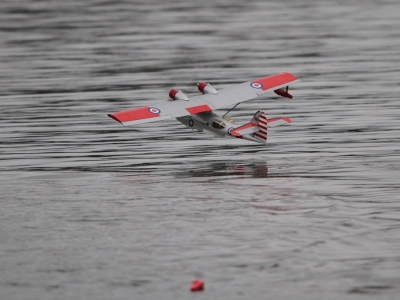 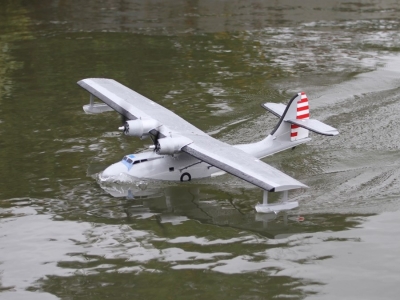 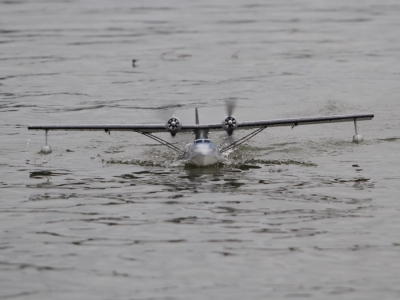 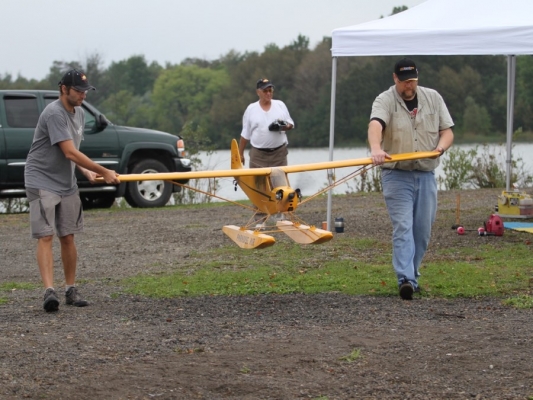 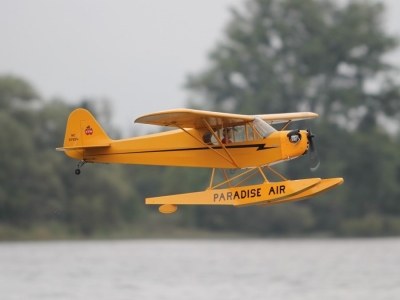 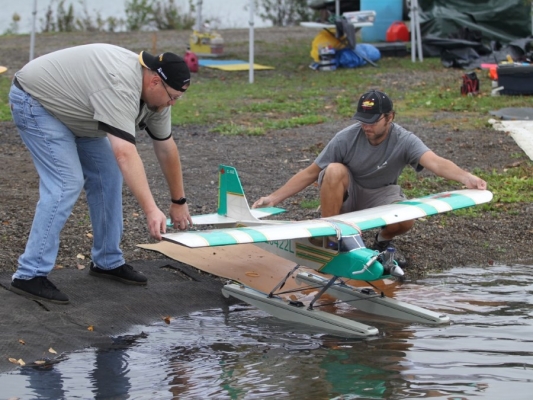 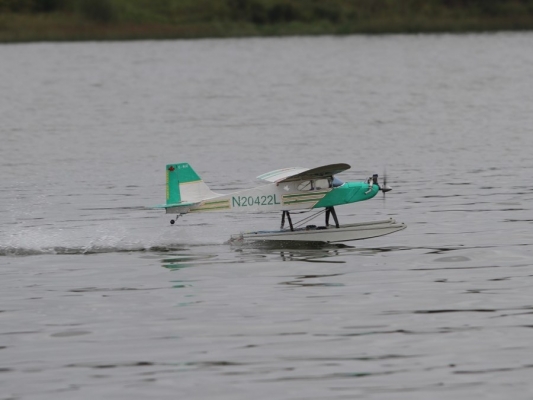 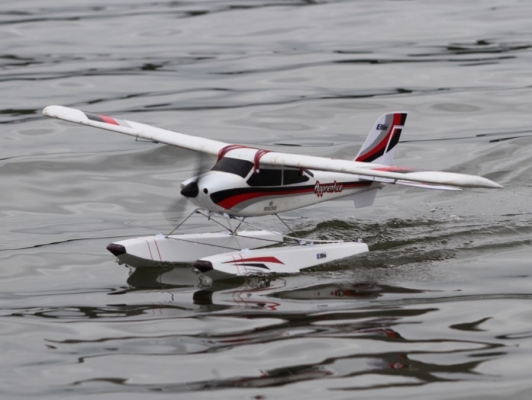 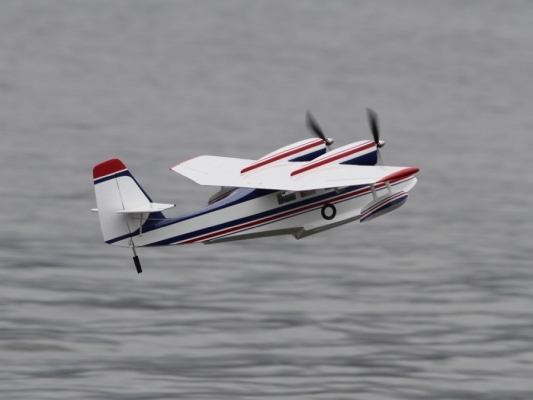 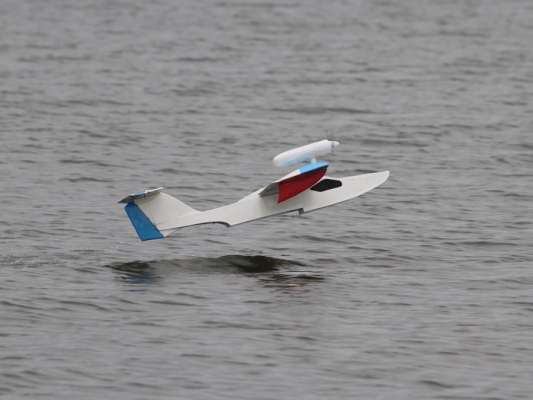 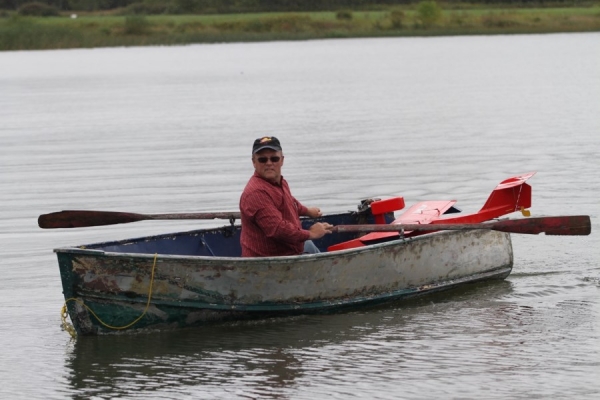 Video highlights of the float fly