The first five photos in this set were taken on the morning of May 29th. Photos 6 & 7 were taken later in the summer on August 7th.

These photos were taken with a Mobius ActionCam (amazon.ca link) and altitude (AGL) as reported by Wireless Copilot

Click on photos to enlarge and read the captions… 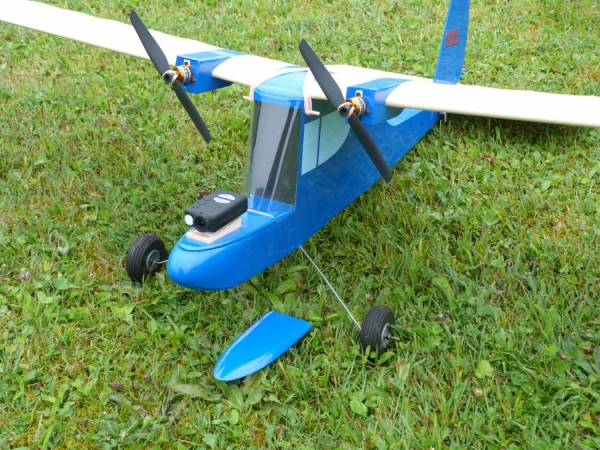 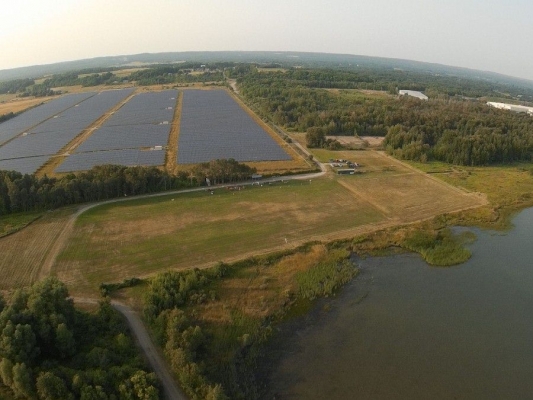 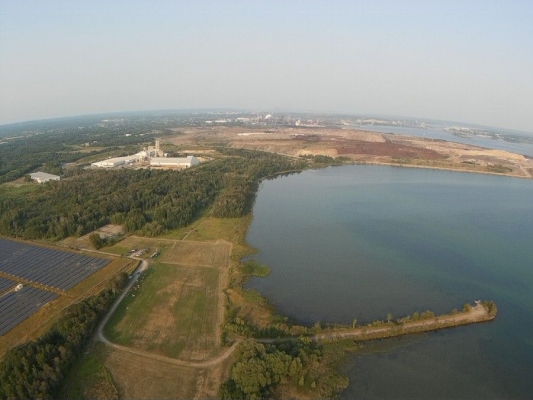 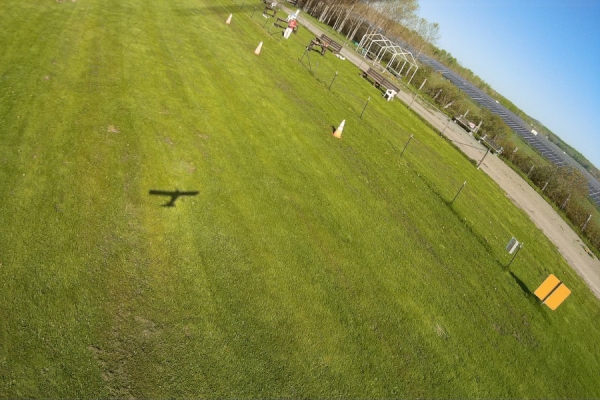 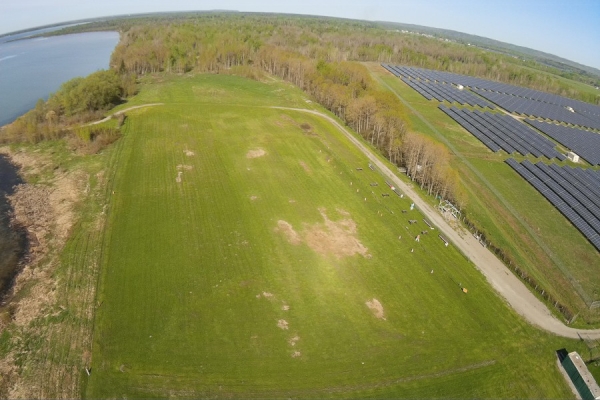 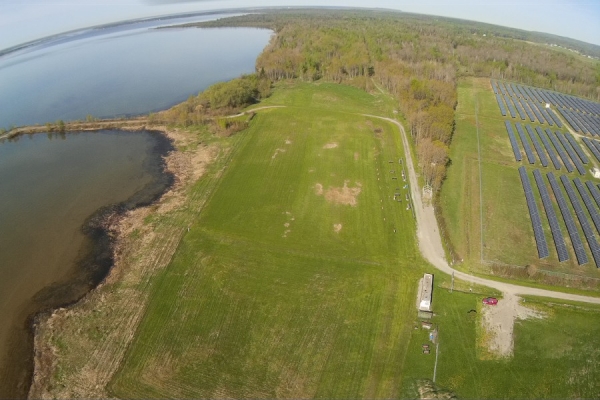 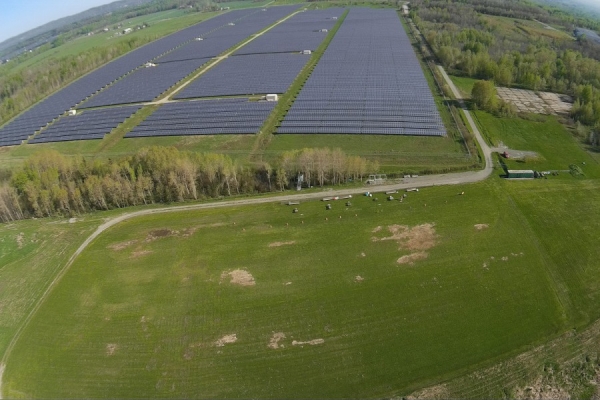 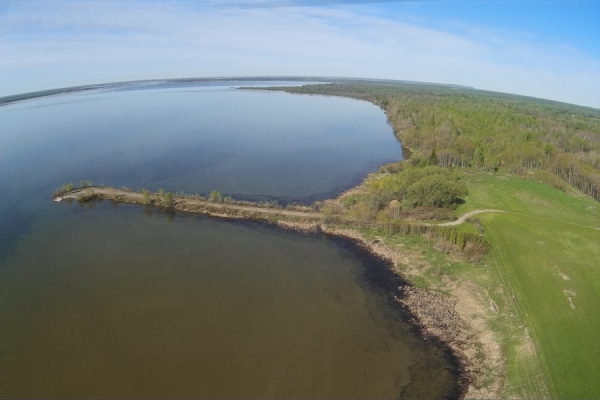 This photo was taken during the Fun Fly on June 20th, 2015 – courtesy of Ron Roy from Timmins. The brown patches are where the low areas were filled with sandy loam a few weeks earlier.

Drone video taken with the Parrot Bluegrass – by Mark Primavera